Surf Fishing Report:
Buxton reported Sea Mullet, Pompano and a couple of keeper Drum. Frisco and Hatteras had catches of Bluefish and Spanish. Sea Mullet, Spot and Bluefish north of the Inlet.

Offshore Boats Report:
Boats returned to the docks with Marlin and Sailfish flags flying. It was another exceptional fishing day with a sizable amount of Mahi, and Yellowfin. Also Tilefish and Sea Bass for bottom fishing and a large Grouper as well.

The winds are SE at 6 and the water temp is 70 degrees. Sunny, small swell, calm winds. 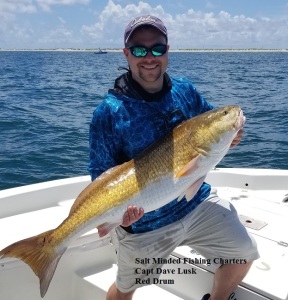 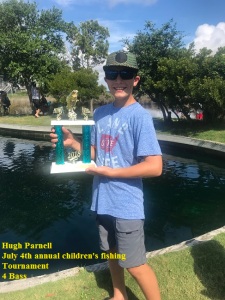