Surf Fishing Report:
Some Sea Mullet and Bluefish were reported in the Buxton area and Sea Mullet and a Puppy Drum caught in Hatteras. North of the inlet there were Flounder, Sea Mullet, Spot and Croaker.

Offshore Boats Report:
The boats stayed tied to the docks again yesterday due to the weather.

The winds are NE at 7 and the water temp is 75 degrees. Mostly cloudy, small waves, light winds. 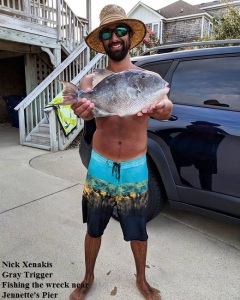 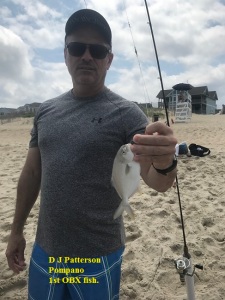 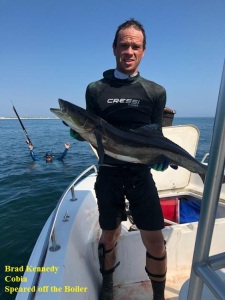