Surf Fishing Report:
Fishing is overall slow but we are having perfect beach weather. They said there were Spanish at the point. I think it it would be safe to say there are some Sea Mullet, Spot and Bluefish scattered among all beaches. I know Sea Mullet and Spot are there because I have pictures.

Offshore Boats Report:
Billfish was the talk yesterday. There were White, Blue Marlin and Sailfish. Tilefish and Seabass were awarded to the bottom fisherman. Also Dolphin and some Yellowfin and Blackfin plus a couple of Wahoo.

The winds are NE at 2 and the water temp is 68 degrees. Sunny, light winds, flat & Choppy. 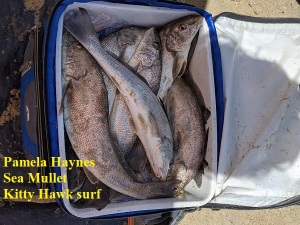 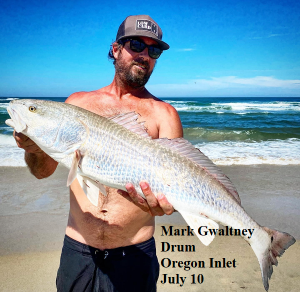 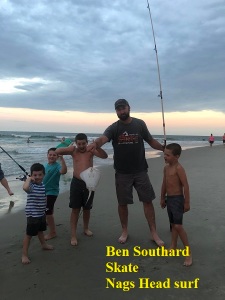 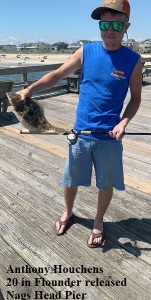