Sound Fishing Report:
The Little Bridge on the Nags Head/Manteo causeway reported a good run of Trout and Drum.

Offshore Boats Report:
Lots of Blackfin laid out on the docks, with some Yellowfin, some Wahoo and a few Dolphin. A few Billfish were released.

The winds are SE at 8 and the water temp is 72 degrees. Overcast, rain, calm winds, clean swells. 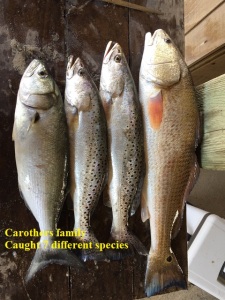 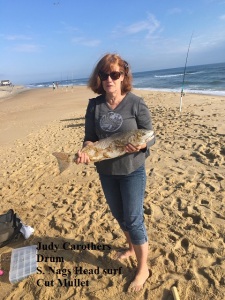 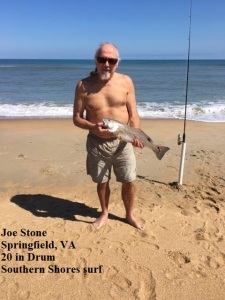