Inshore Boats/nearshore Report:
Nearshore had Ribbonfish and Albacore and there are Drum and Trout caught inshore.

Offshore Boats Report:
There was still enough swell to hinder the fleet yesterday. They released Blues, White and Sailfish and managed to catch a few Yellowfin.

The winds are ESE at 6 and the water temp is 78 degrees. Mostly sunny, calm winds, clean swell. 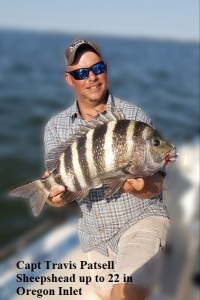 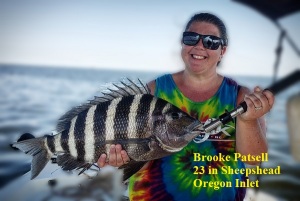 This entry was posted in Fishing Reports and tagged Brooke Patsell, Coleman Holland, Travis Patsell. Bookmark the permalink.
%d bloggers like this: